Expanding healthcare for the community

Robust population growth in the region spurred by its attractiveness as a vacation and retirement destination called for the expansion of hospital facilities.

The Atlantic General Campaign for the Future was launched to raise $10 million towards a total investment of $35 million committed to the hospital expansion. 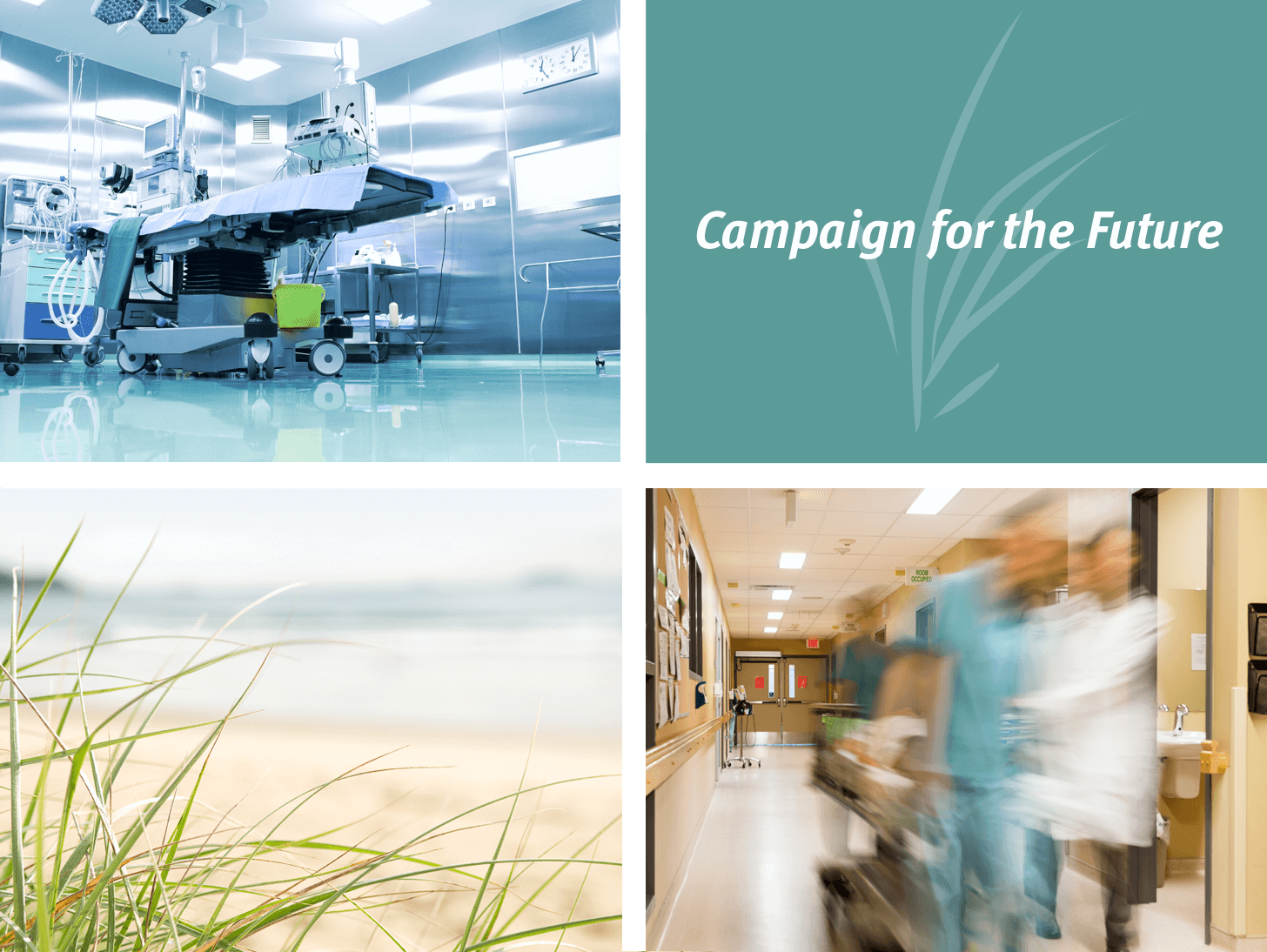 Making the case for hospital expansion

The $10 million fundraising goal was an aggressive one for the Ocean City region.

We worked with Atlantic General Hospital to develop a case statement book that explained the need for the expansion and outlined the objectives of the initiative.

The 24-page wire-bound book specified five key projects – among them a new regional cancer care center – along with fundraising goals and naming opportunities for each. 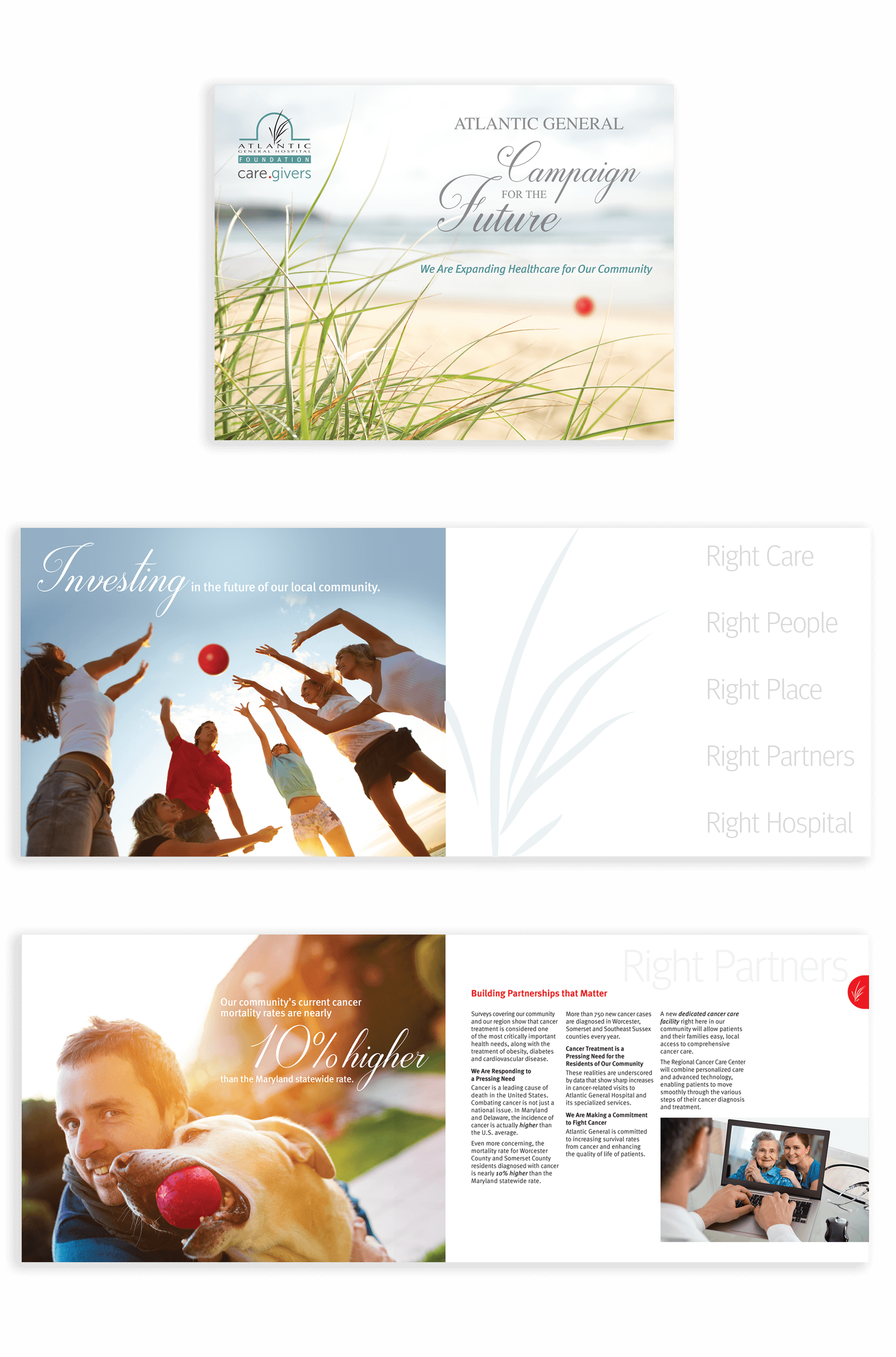 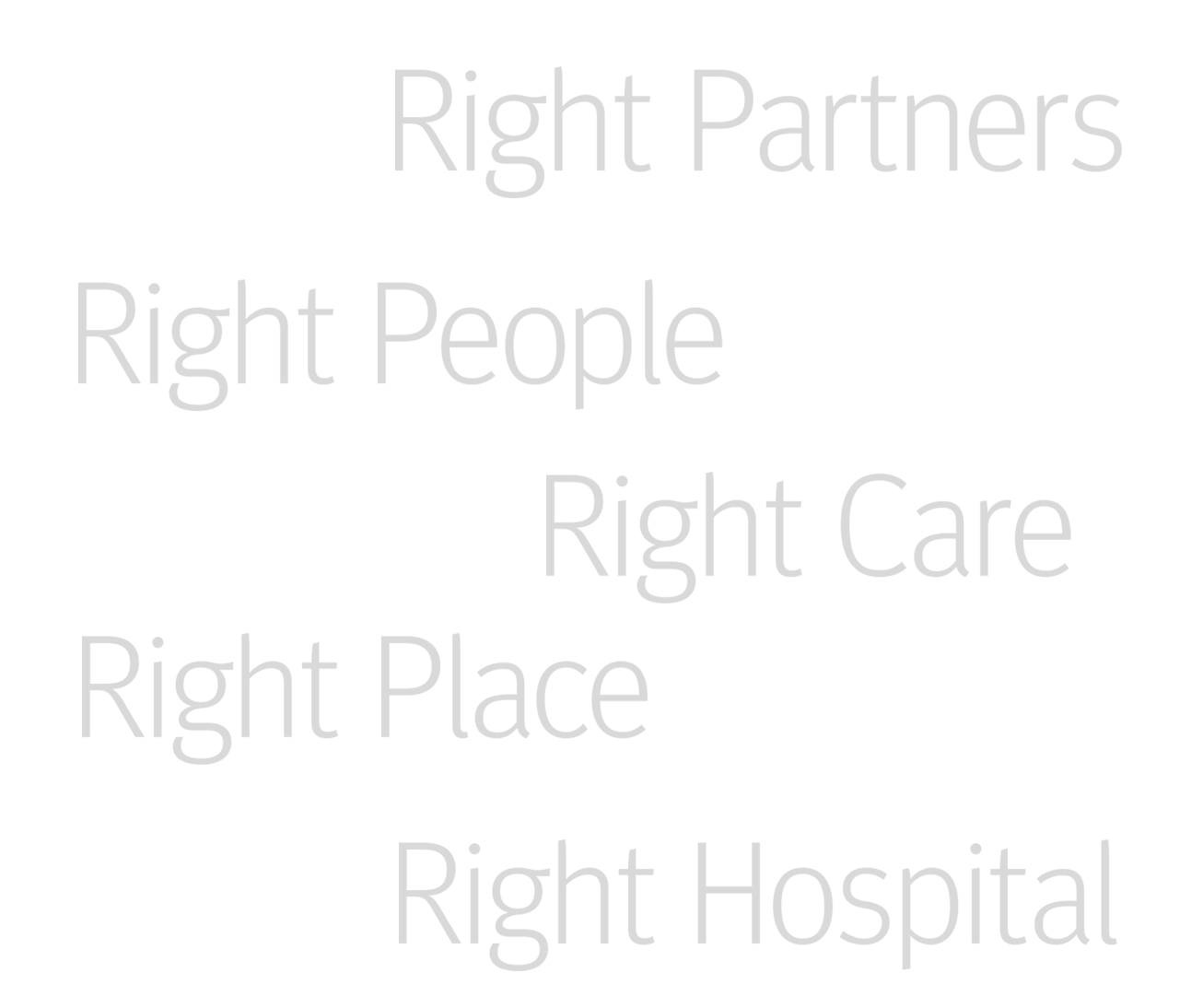 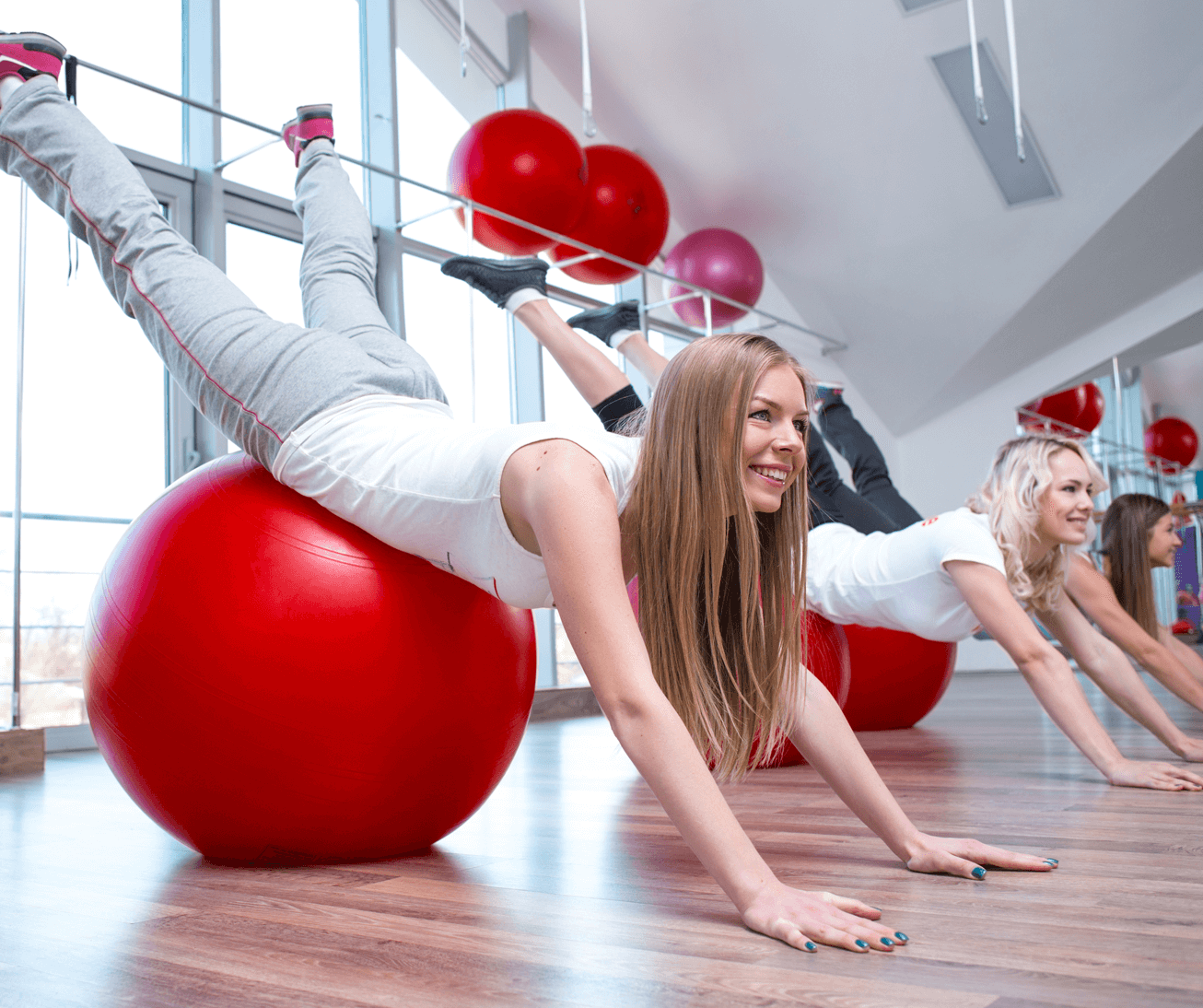 Two-thirds of the $10 million fundraising goal was met within 18 months, and the campaign is on track for 100% success.

At Mullin/Ashley, we’re very concerned about the well-being of our customers, employees, business partners and communities currently battling to control the COVID-19 (Coronavirus) threat.

We are complying with these mandates.  In fact, in anticipation of the Governor’s announcements, we had already taken steps to reduce our social footprint by setting up all Mullin/Ashley employees to work from home, with no interruption in the delivery of services.

In addition, travel activities by our staff have been severely curtailed since early March.

By taking these steps, we’re committed to continuing to provide our customers with the services they need, even as we work to reduce our social footprint.

As of July, certain workplace restrictions have been lifted but social distancing mandates continue in force.  We are monitoring the situation on a daily basis and will continue to take all necessary steps to minimize the risks from the COVID-19 virus.  Thank you for your patience and understanding as we work collectively to control the Coronavirus threat.