Atlantic General Hospital has served the Greater Ocean City, MD area since opening its doors in 1993.  After 25 years, it has become a pillar of the community, with patient satisfaction scores that exceed those of hospitals in neighboring markets.

When its 25th anniversary arrived in 2018, AGH wished to commemorate the red-letter year in a “thank you” message to the community. 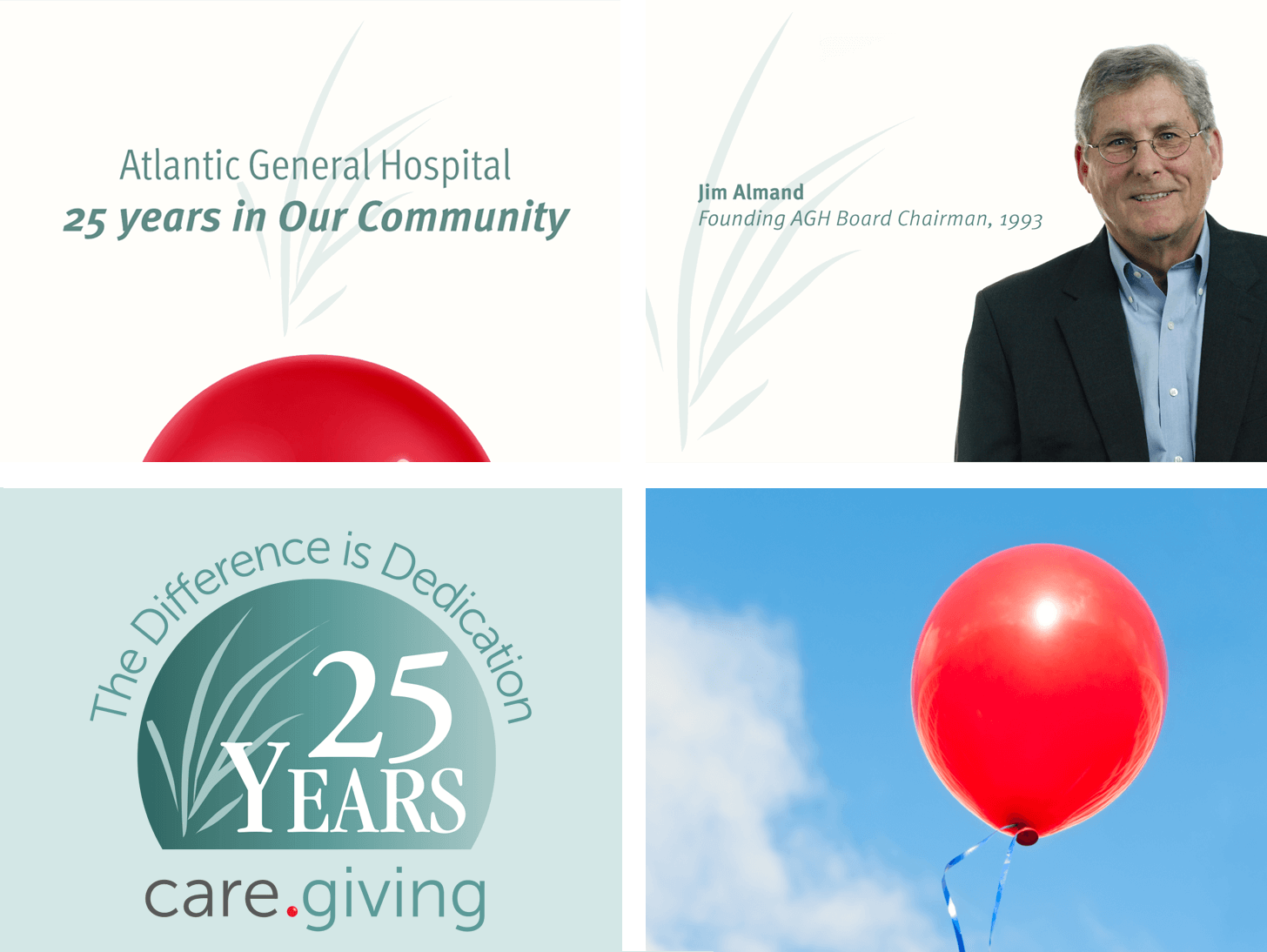 It’s about all of us

It was decided that producing a TV/cable spot would be the best way to reach the largest number of people in the community.  Mullin/Ashley was charged with developing the creative concept for the spot.

It was important that the emphasis be on the community rather than on AGH itself, as the community is the whole reason for the hospital’s existence. 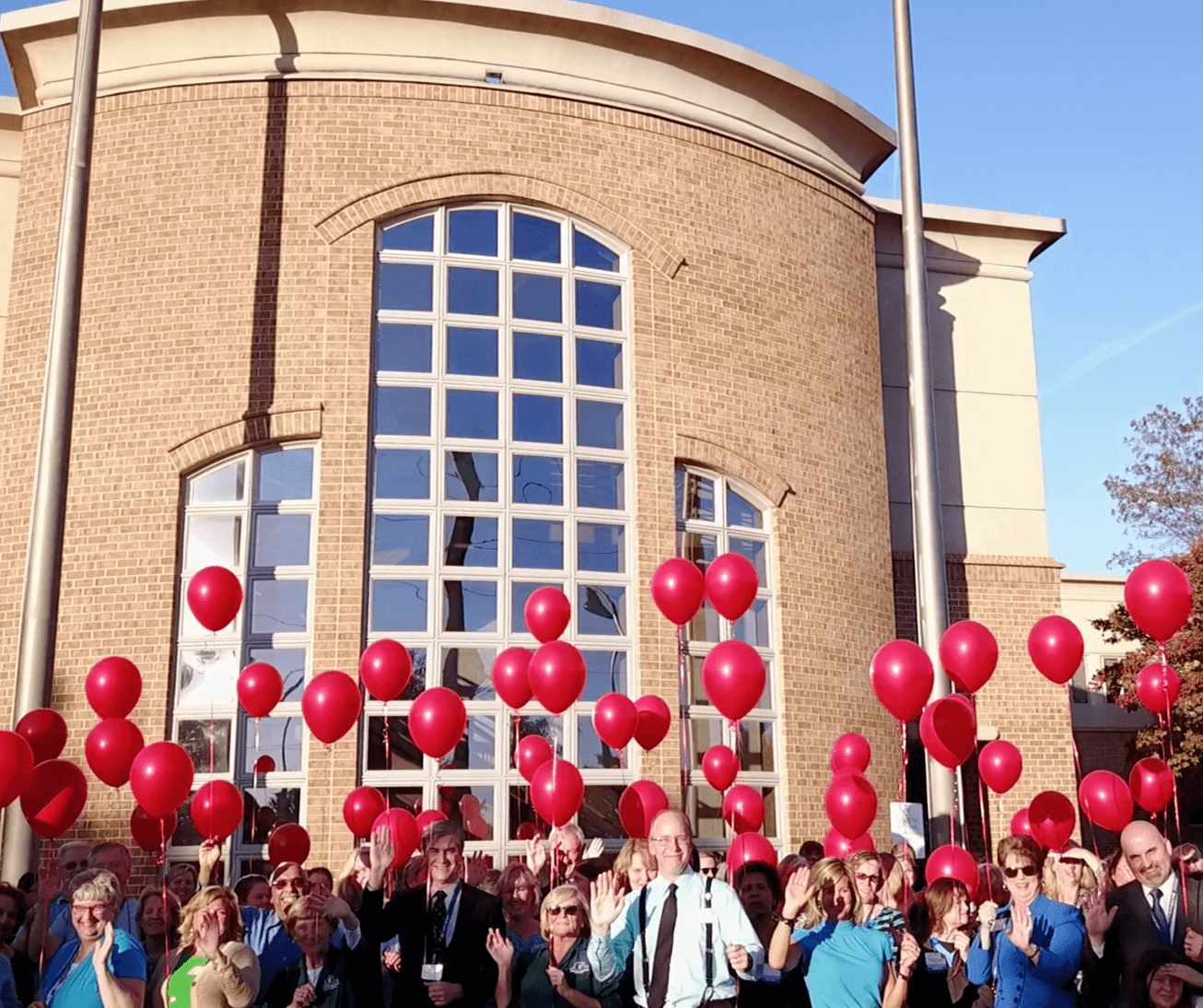 The creative messaging spotlighted five on-camera “leading lights” from the community who were instrumental in establishing Atlantic General Hospital 25 years ago. They included business leaders, the former mayor of Ocean City, and the first chairs of the medical staff and the hospital volunteer force, speaking about the importance of having AGH in the community – then and now.

It was a novel approach that made AGH’s 25th anniversary “all about us” rather than “all about the hospital.”

At Mullin/Ashley, we’re very concerned about the well-being of our customers, employees, business partners and communities currently battling to control the COVID-19 (Coronavirus) threat.

Maryland Governor Larry Hogan has announced that effective close-of-business on Monday, March 23, 2020, all non-essential businesses in the state must close their offices.

We are complying with this mandate.  In fact, in anticipation of the Governor’s announcement, we had already taken steps to reduce our social footprint by setting up all Mullin/Ashley employees to work from home, with no interruption in the delivery of services.

In addition, travel activities by our staff have been severely curtailed since early March.

By taking these steps, we’re committed to continuing to provide our customers with the services they need, even as we work to reduce our social footprint.

We continue to monitor the situation on a daily basis and will take additional steps to minimize the risks from the COVID-19 virus, as needed.  Thank you for your patience and understanding as we work collectively to control the Coronavirus threat.